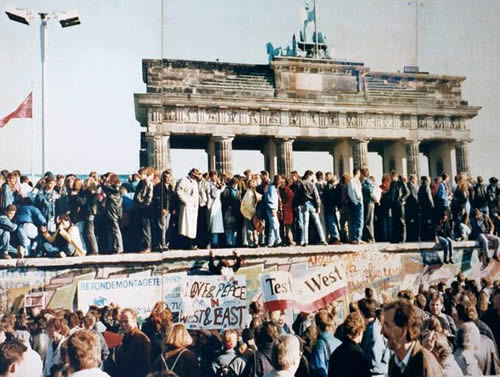 Standard WH II: Lesson Plans World History II 13a-The student will demonstrate knowledge of major events in the second half of the twentieth century by

Essential Knowledge:
Collapse of communism in the Soviet Union and Eastern Europe
• Soviet economic collapse
• Nationalism in Warsaw Pact countries
• Tearing down of Berlin Wall
• Breakup of the Soviet Union
• Expansion of NATO