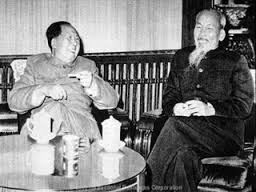 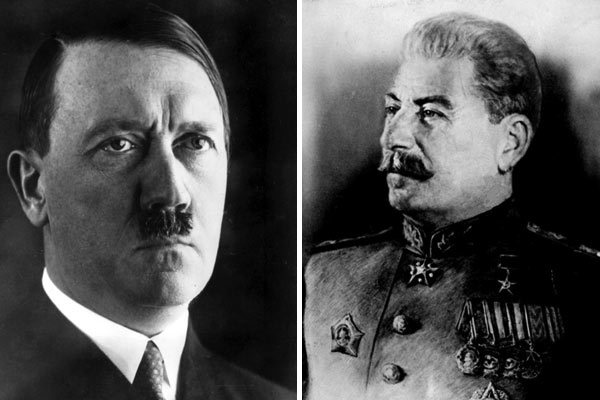 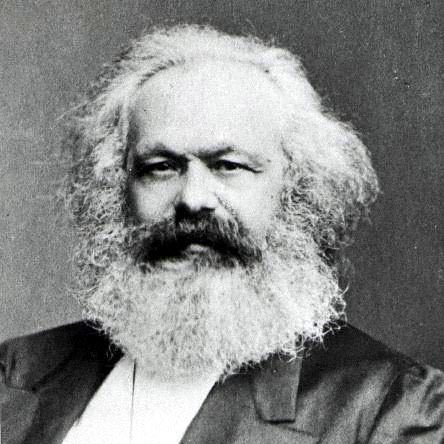 Standard WH II: The student will demonstrate knowledge of the effects of the Industrial Revolution during the nineteenth century

Objectives: Explaining the emergence of capitalism as a dominant economic pattern, and the subsequent development of socialism and communism.

Essential Knowledge:
Capitalism
• Adam Smith’s The Wealth of Nations
• Role of market competition and entrepreneurial abilities
• Impact on standard of living and the growth of the middle class
• Dissatisfaction with poor working conditions and the unequal distribution of wealth in society
Socialism and communism
• Karl Marx’s The Communist Manifesto (written with Friedrich Engels) and Das Kapital
• Response to the injustices of capitalism
• Importance to communists of redistribution of wealth