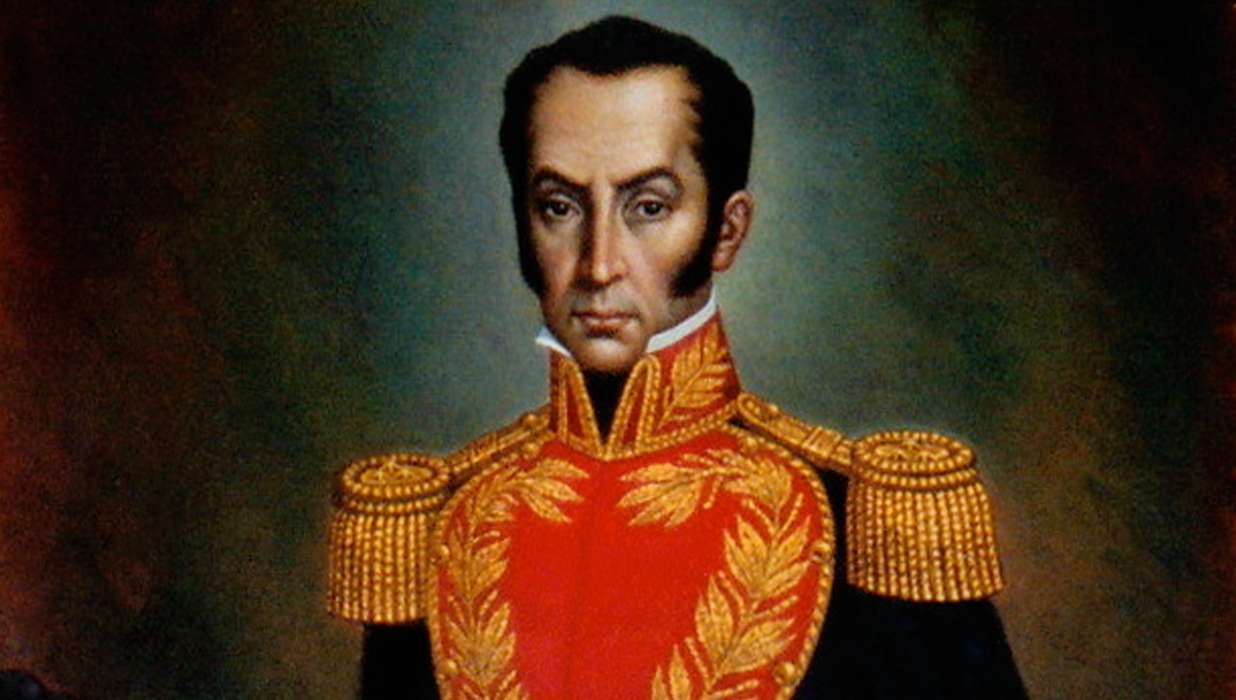 Standard WH II: The student will demonstrate knowledge of the Latin American revolutions of the nineteenth century by