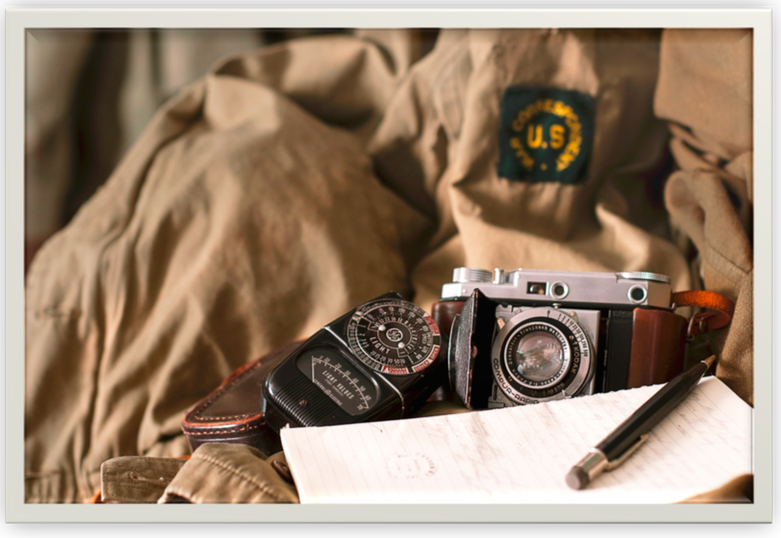 This article was written by a friend of mine Corey Hodgson, reprinted as permitted. If you have any specific questions you may contact him: [email protected], with the subject line “GI camera guide”. You may also download a copy of this article in a pdf format here.