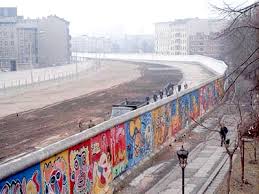 Standard WH II:
The student will demonstrate knowledge of major events in the second half of the twentieth century by

Objectives: Assessing the impact of nuclear weaponry on patterns of conflict and cooperation since 1945.

Berlin Wall Reading A student reading on the Berlin Wall 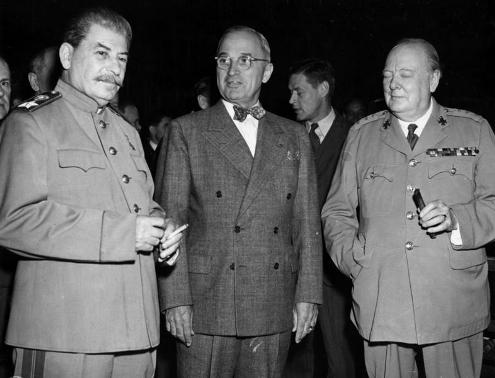