Blog > Uncategorized > Building a 60mm Mortar for the WW2 Reenactor 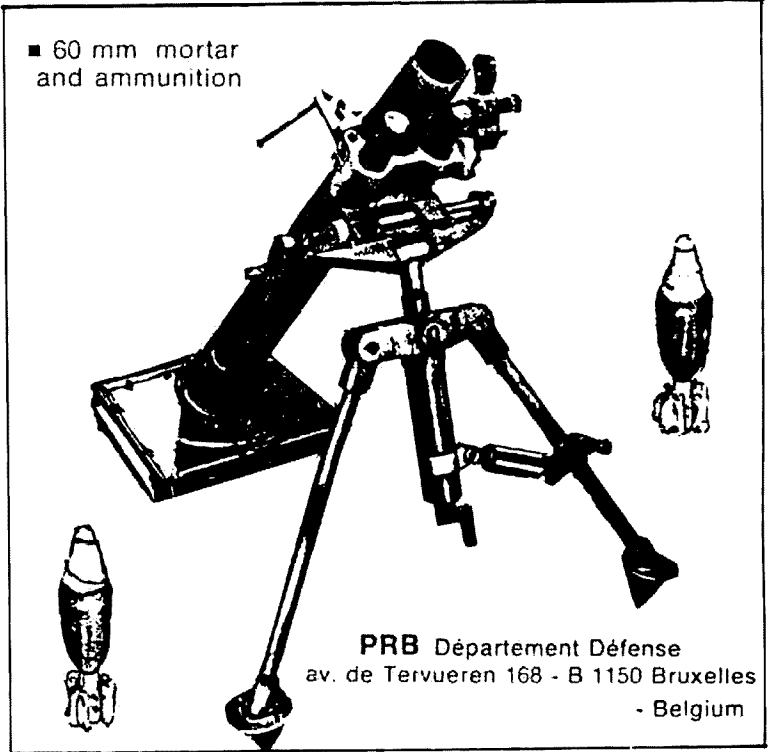 The information contained below is for historical and educational purposes. Unless you have the right local, state, and federal requirements and licenses you should not build a mortar that launches real shells filled with TNT.

The Poor Man’s Armorer a “…Magazine of Improvised Weaponry” was a magazine that was created in 1978 or 1979 by Bonnie and Clyde Barrow (likely a pseudonym for Kurt Saxon). The magazine was essentially a hobbyist magazine appealing to folks interested in shooting, hunting, exotic weapons development, and survivalist types. It was published for a couple of years and had several editions. Finding a complete physical book is difficult, however, there are E-editions online where one can find a complete book or at least a complete edition such as the one at Archive.org: The Poor Man’s Armorer Vol 2.

Kurt’s politics aside (which if I am being generous are incoherent), he did publish a chapter in one of the editions on how to make a 60mm Mortar. Considering that real 60mm mortars can command thousands of dollars those reenactors with an interest, time, skills (or skill development), and perhaps a knowledgeable friend could build a 60mm mortar for use at reenactments or public displays.

The chapter goes into detail on how to build out the actual mortar shells along with the baseplate, tripod, and collar assembly. It includes actual blueprints and design specs. This requires access to machinery and metalworking tools required to create it.

Part One: The Mortar

Part one is the design specs for how to build the mortar shell. Kurt discusses the chemicals in the TNT but doesn’t explain how to make those chemicals. You can download How to Build a 60mm Mortar part 1 here. He also suggests one could obtain practice mortar shells if you don’t want to build the actual shell yourself.

Part two goes into detail with the blueprints and design specs for building the mortar tube, bipod, baseplate, and collar assembly. You can download How to Build a 60mm Mortar Part 2 here.

While Kurt does not explain how to build the accessories he does diagram out the M-4 sight and explain where one can possible find it. However, he doesn’t include blueprints on how to build the sight or other accessories like the canvas tube cover, the M2 Ammunition Vest, Binoculars, Compass, Asbestos Mitten, cleaning staff, and the M2 shoulder pad. These will all likely need to be purchased online or at Military shows.

Using the Mortar in Reenacting

While using the mortar in reenacting is beyond the scope of this article, the 90th ID published a document called: Tableau Number 1 The 81mm Mortar Squad which while it focuses on the 81mm mortar is similar in usage as the 60mm. It is a good article to read over.