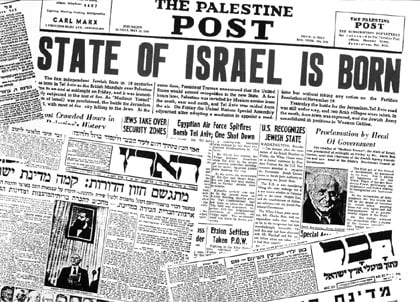 Standard: The student will demonstrate knowledge of political, economic, social, and cultural aspects of independence movements and development efforts by