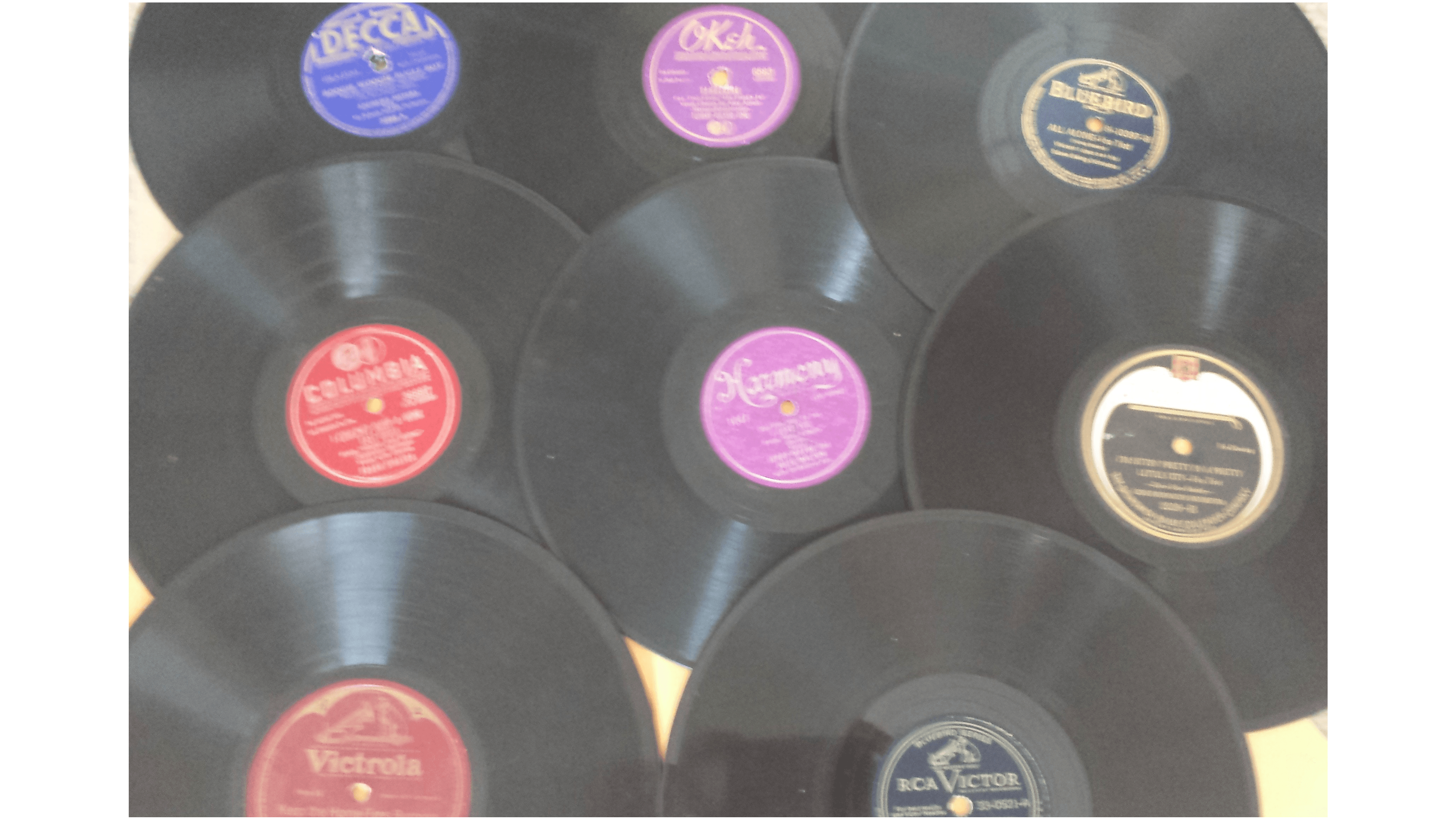 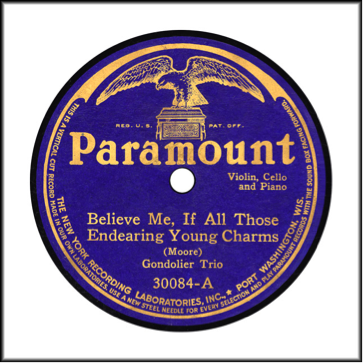 Sometime after Aug. of 1926 the label had a redesign to black and gold.